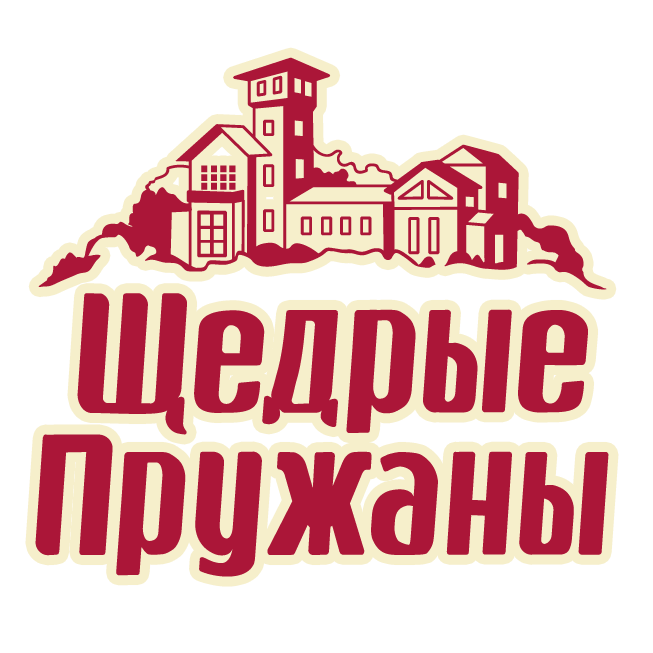 The plant’s story began with the establishment of Raymasloprom (Раймаслопром) in 1939. In the early post-war years, the plant processed 1-2 thousand tons of milk per year. The processes were not automated. The plant produced butter, cheese, casein, and ice cream.

In 1951, Raymasloprom was closed down, and the plant became a standalone unit.

The construction of a new plant began in 1954. A new production building was built that consisted of a receipt area, processing room, butter-making room, boiler room and compressor room.

A general reconstruction of the plant was carried out in 1965-1967. A cheese-making room  with a capacity of 10 tons of milk per shift was built.

By 1986, the construction of a skimmed milk powder production line was completed. The initial capacity was 1.4 tons per shift.

In 1998, the enterprise was transformed into Pruzhany Dairy Plant OJSC.

In November 2003, the construction of the whole-milk product room was completed.

In 2009-2010, the enterprise modernised the production of semi-hard rennet cheeses by installing an automated production line for this type of cheese and increasing the capacity for milk being processed.

In 2011, an honest milk whey staging line was put into operation to use it before presentation of milk whey to the spray drying line. The line includes a nanofiltration unit for the concentration of up to 20% whey solids.

In 2013, the butter production area was modernised.  An automated production line was installed for the butter process using high-fat cream with on-line finished product packaging by weight in a 20 kg shipping container and by 200 g briquette in a consumer package.

In 2017, a treatment facility complex was put into operation for the treatment of industrial wastewater to standards for discharge into a water body, which reduced the urban treatment facility load and improved the environmental situation in the Pruzhany district.

In 2017-2019, the plant modernised the areas of the cheese-making room by installing technological equipment from leading European manufacturers. Additional capacities for rennet cheese pressing, salting and packaging in consumer packages were introduced.

In 2020, the company carried out a technical modernization of the chambers of the cheese-making shop, as a result of which the volume of cheese ripening chambers was increased by 180 m2.